Crafts refers to the handiwork of an artisan, usually done manually by one person without the assistance of machines or automation. Each piece is different than the others, unique. 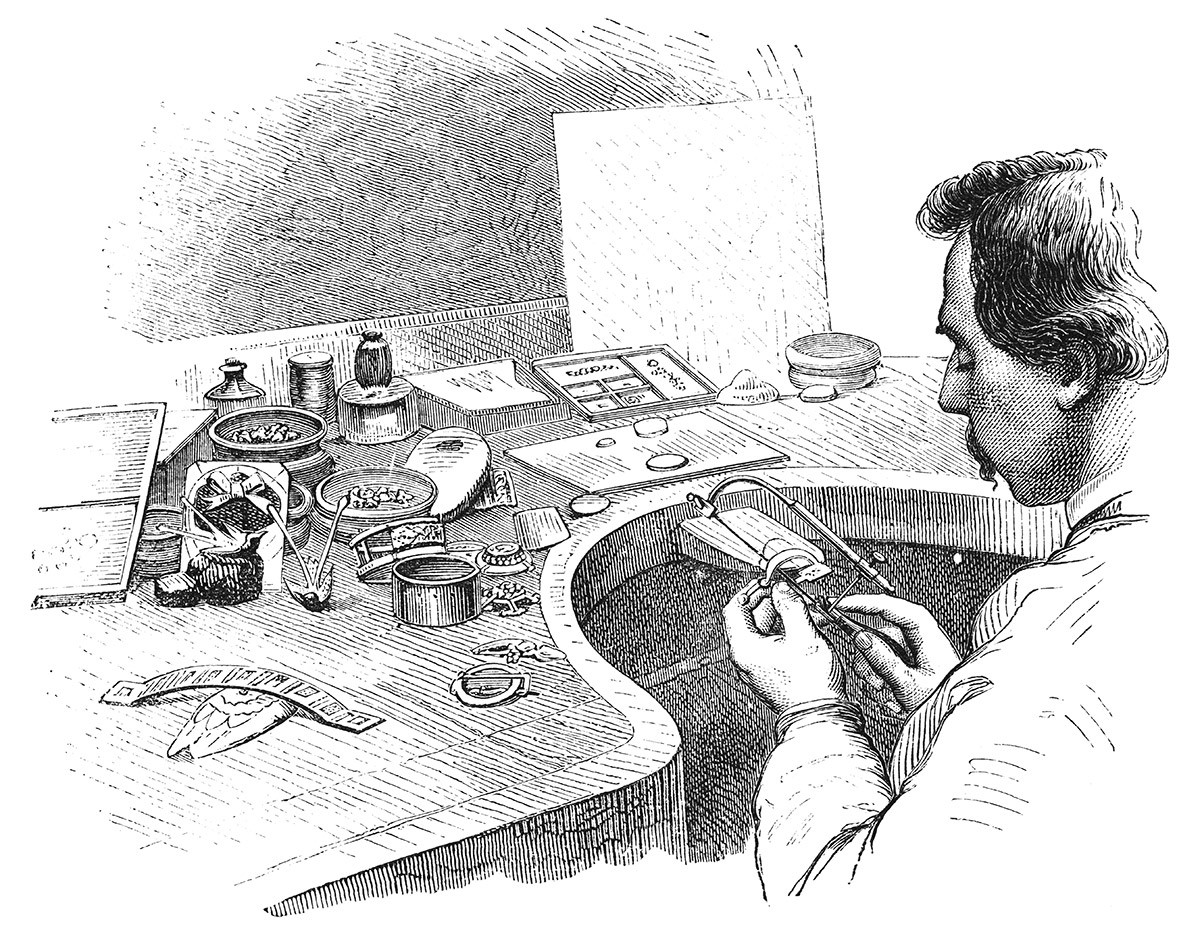 Crafts are cultural objects, as they have the particularity of varying depending on the social context, the landscape, the climate, the resources and the history of the place where they are made.

Menorca has been the muse and inspiration of countless craftspeople. Its nature, the pace at which the island is perceived, its light, the sea and its peoples make the island a refuge and home for craftspeople from all over the world. 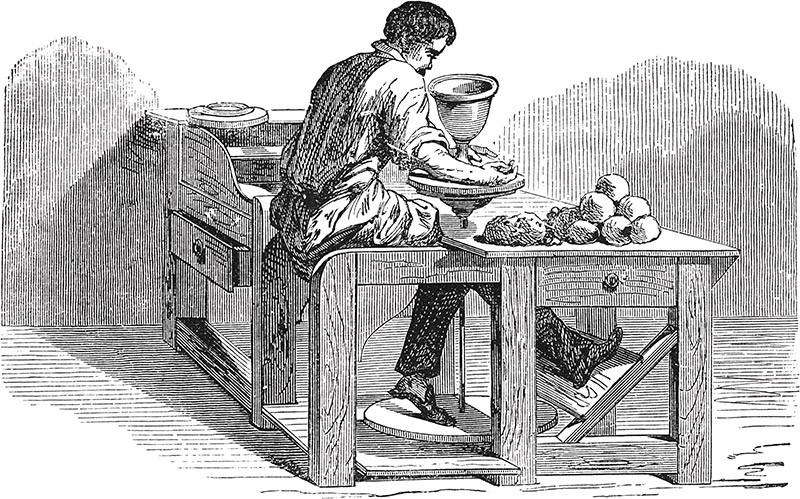 More lively than ever, the local crafts, which are based on the traditional ones, have found their place here.

Potters, jewellers, ullastres (wild olive tree carpenters) and shoemakers with the traditional abarca sandals (a popular old-style peasant shoe made of leather with a rubber sole).

The scene encompasses artisans in the broadest sense of the word, both culinary and artistic, including the master Menorcan cheese-makers, whose crafting and ageing process has been transmitted from parents to children, as well as the artisans making the famous sobrasada sausage and liqueur makers. They all find Menorca to be the perfect home for creating and selling. 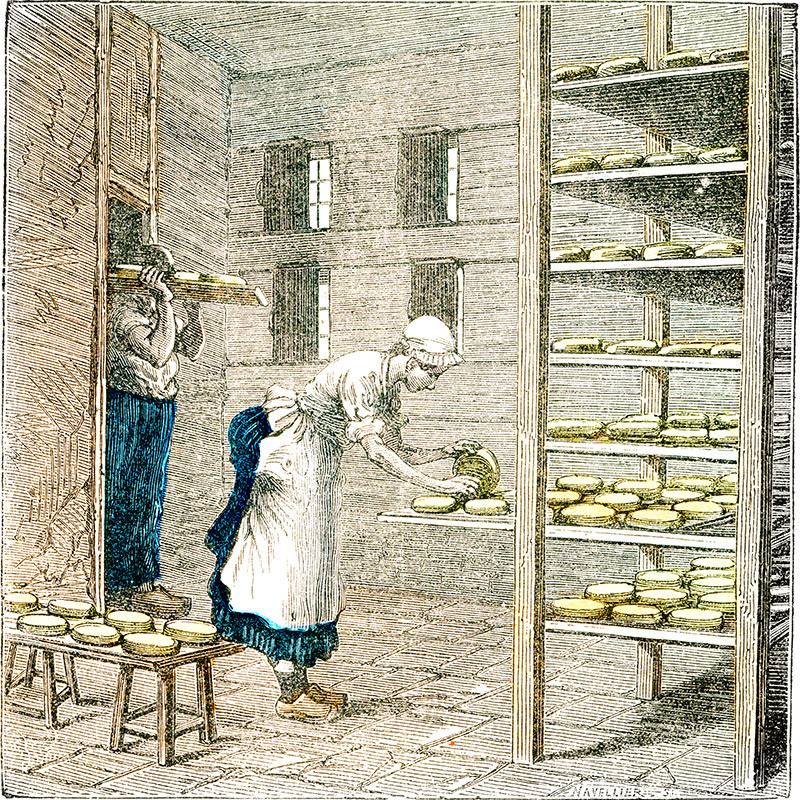 A variety of crafts markets fill the streets of the different villages and cities, especially at weekends and in the months of July and August, using them like outdoor ‘museums’ where they can share the creativity, art and wealth of crafts on this island with locals and visitors alike.

Every Wednesday from 11 am to 1 pm (until 20/10/21), visit the Crafts Demonstrations at the Artisan Centre of Menorca in Es Mercadal (Metge Camps s/n - Recinto Ferial) 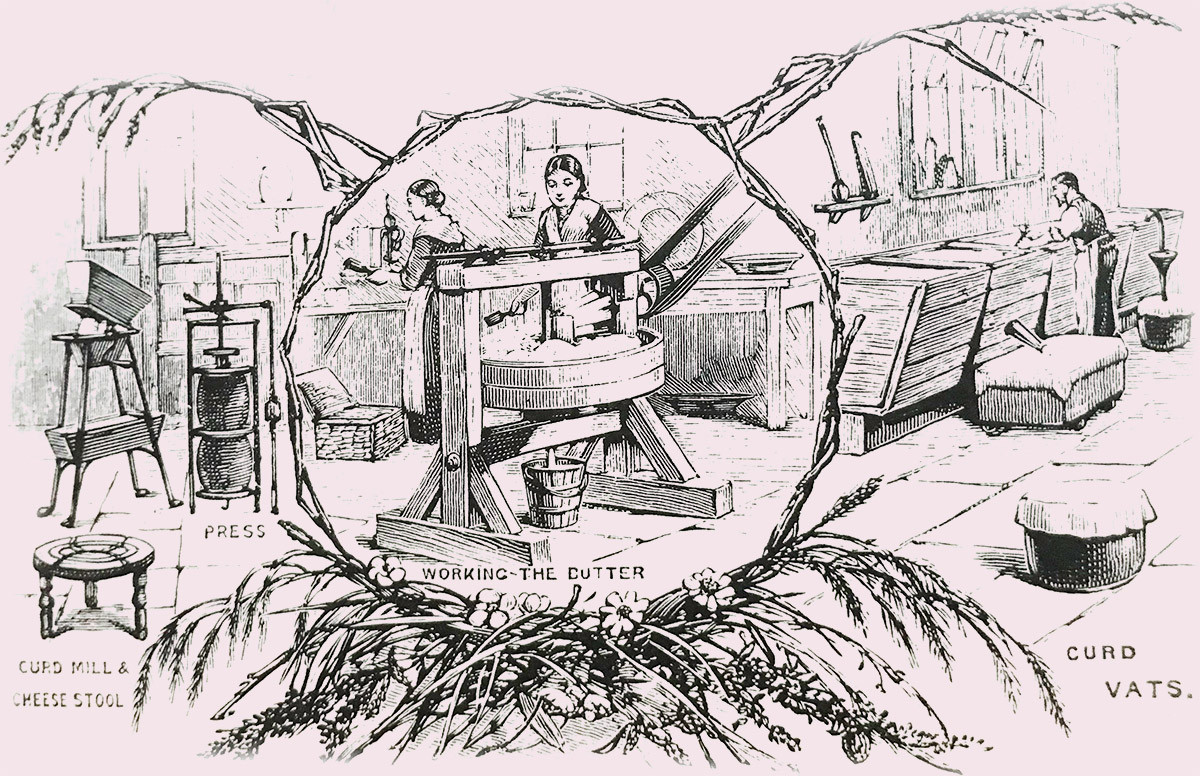 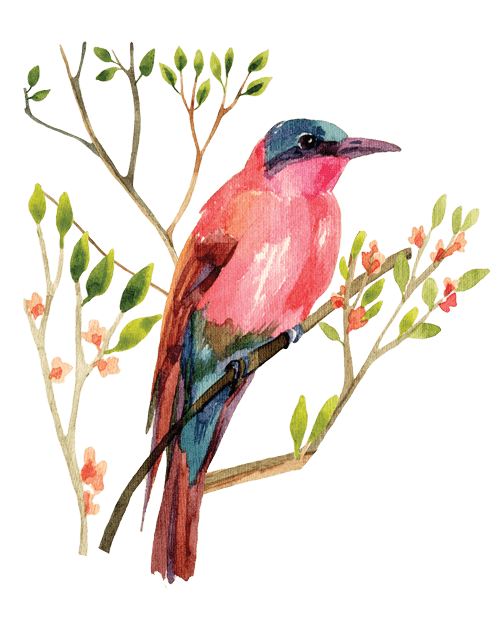