THE GATEWAY TO
CRISTINE BEDFOR
UNIVERSE

We want to delight you with the last stretch of the Camí de Cavalls before opening the doors of our hotel Cristine Bedfor.
As many of you know, the Camí de Cavalls is a path stretching 185 kilometres long and running around the island. It was originally used for military purposes and knights rode on it atop their Menorcan horses. 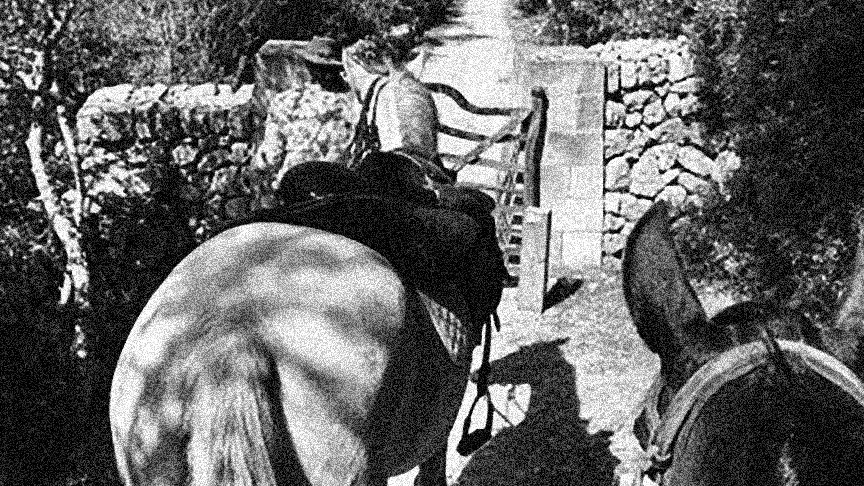 This third stage in the Camí de Cavalls, which runs from Favàritx to Arenal d’en Castell, is 13.5 kilometres long and takes approximately 4 hours.

Walking away from the Favàritx lighthouse, the path comes upon black slate rocks which resemble the lunar landscape more than the Earth. The rocky, narrow paths lead you through crop lands until you reach the beaches and idyllic views that are the hallmark of the north. You’ll reach the Salinas de Mongofre, where rocks around 250 million years old will lead you to what are known as the Addaia or Mongofre salt flats, an area of special interest within the Albufera Des Grau Nature Park. This park stretches over more than 5,000 hectares and is the largest nature park on Menorca and one of the key points in the Menorcan Biosphere Reserve. 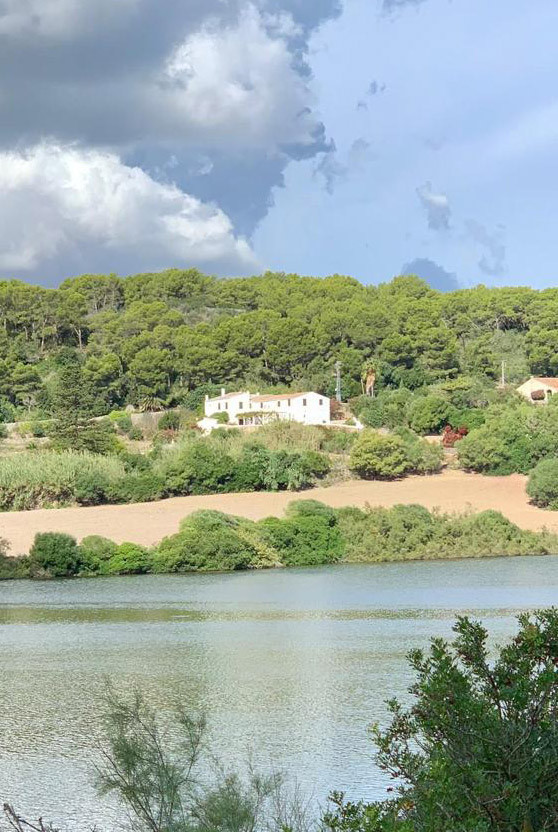 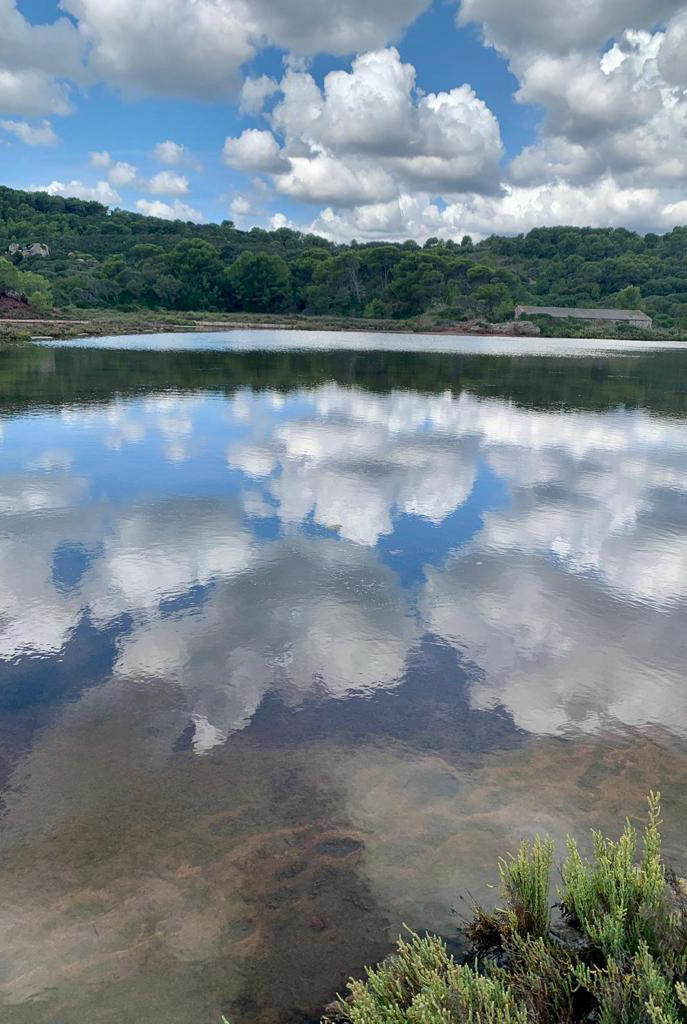 It features aquatic birds (ducks, herons and cormorants) as well as birds of prey (ospreys, kites and booted eagles). In this area, which enjoys stringent environmental protection, it is important to take special care on the path to avoid unnecessarily disturbing the birds. It is a nesting zone, so respecting their environment is a priority. 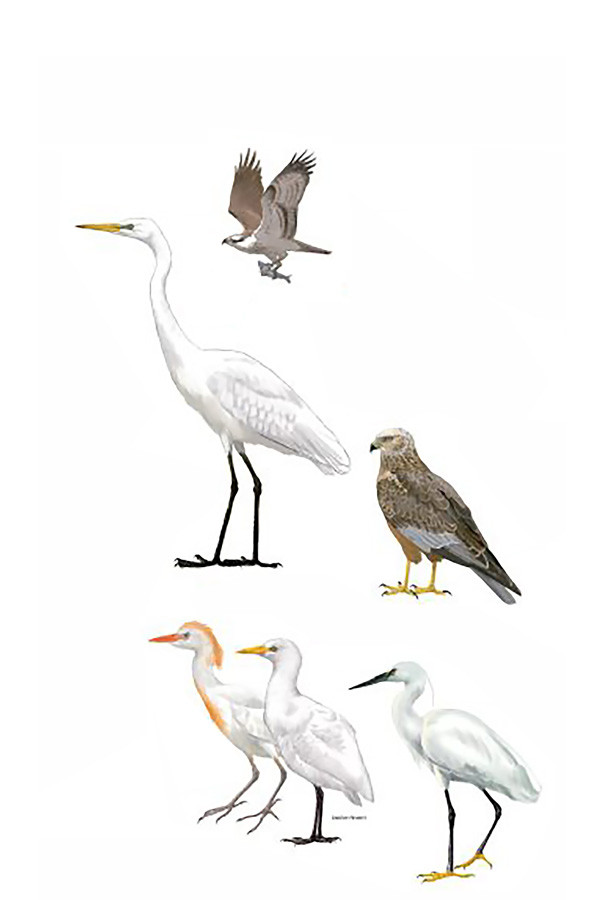 After you leave the Mongofre maritime zone behind you, there is a climb ahead, but your efforts will be handsomely rewarded with magnificent views. This stage ends on Arenal d’en Castell beach, after crossing an asphalted stretch which runs along the highway and through housing estates. Arenal d’en Castell beach is shell-shaped and runs more than half a kilometre long and 20 metres wide. It boasts calm, shallow waters where you can enjoy a well-deserved swim. 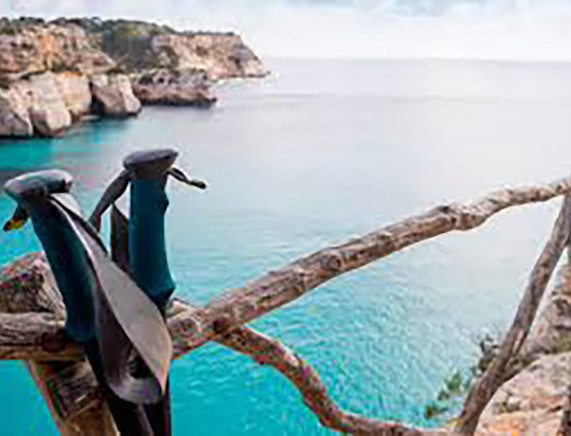 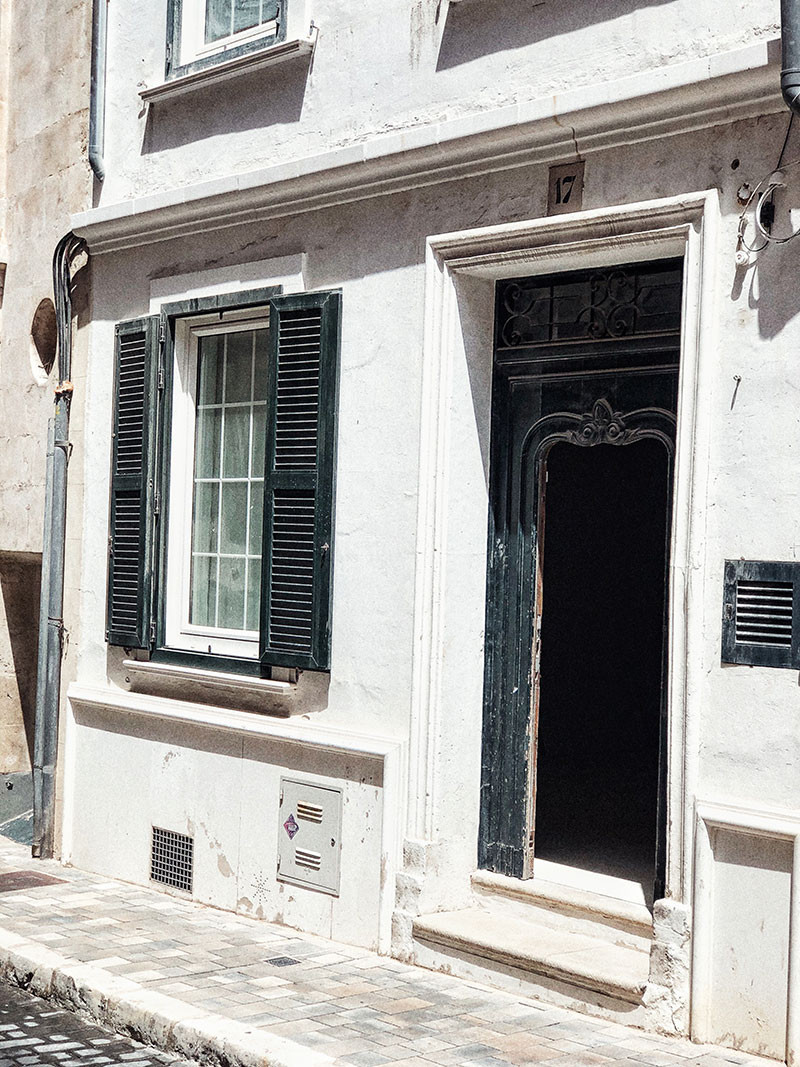 Every path comes to an end, and the one we want to describe for you is the end of the Cristine Bedfor Mahón project which we have been working on so passionately over the past few months.

We have discovered Menorca step by step until reaching Calle de la Infanta 17, and we are now ready to open our doors and delight you. 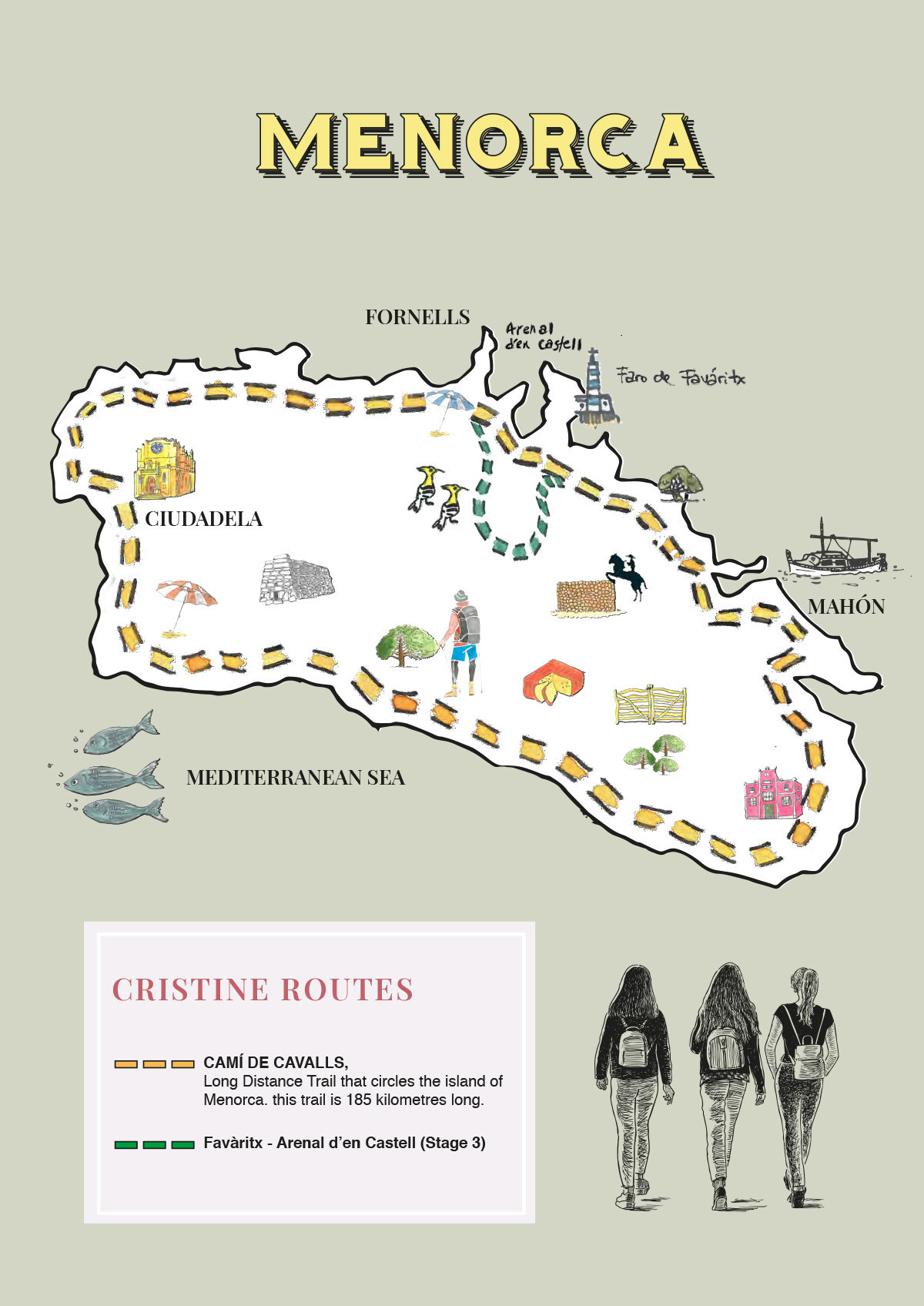