Menorca is an island with a rich history. In the early 14th century, King James II decided to improve the island’s defences by decreeing that each settler had to have an armoured horse and that a road should be made for the strategic and effective protection of Menorca, a route now known as the Camí de Cavalls or “horse path”. 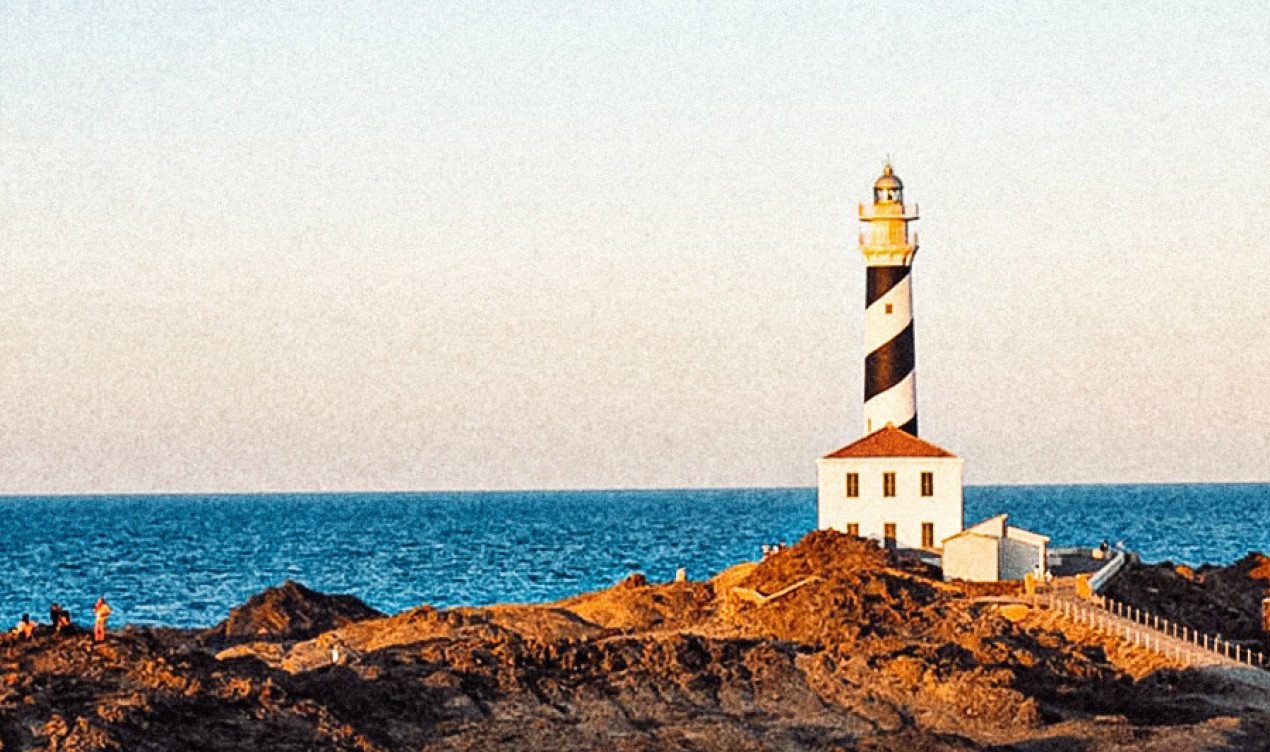 In 1736, during the British occupation, it was considered a highroad, and in 1758 the French governor, the Count of Lannion, enlarged the path and forced native Menorcans to maintain it.

One of the many outdoor activities available on Menorca, this trail is 185 kilometres long, but in 2020 it was broken down into 20 shorter stages, giving visitors and locals a chance to discover the island in a different way. At the Hotel Cristine Bedfor, we’ll tell you about these segments little by little as we roam the Menorcan countryside together.

Important rules: Don’t forget to close every field gate after passing through, as these are used to control livestock. The handcrafted barreres d’ullastre (oleaster gates) are typical of the island and one of the most distinctive elements of the Menorcan countryside.

It’s also essential to wear suitable walking shoes and bring water and sunscreen. We want to remind you that free camping and any fires are strictly forbidden ¡we don’t want you to take risks! Lastly, don’t leave any rubbish… leave the trail as you would like to find it!

We’ll begin with the section between the village of Es Grau (Mahón) and the Favàritx lighthouse (Stage 2).

The small coastal village of Es Grau, a 10-km drive from Mahón, has a wide shell-shaped beach backed by a row of sand dunes that belong to the nature park of S’Albufera des Grau. On this stage of the trail, we will cross the mouth of the lagoon on wooden walkways and pass through a pine grove to reach the beach of Es Grau. The path will lead us to Tamarells Cove and Sa Torreta, where we can rest in the shade of an immense pine forest. The Favàrtix lighthouse will draw closer as we walk for another hour, and eventually we’ll come to Tortuga Cove and Capifort Beach, two pristine beaches sheltered from the north wind by Cape Favàrtix, which marks the end of this stage.

Hike this stage in reverse and end with a well-deserved snack at the Es Grau beach bar, Tamarindos, facing the sea. 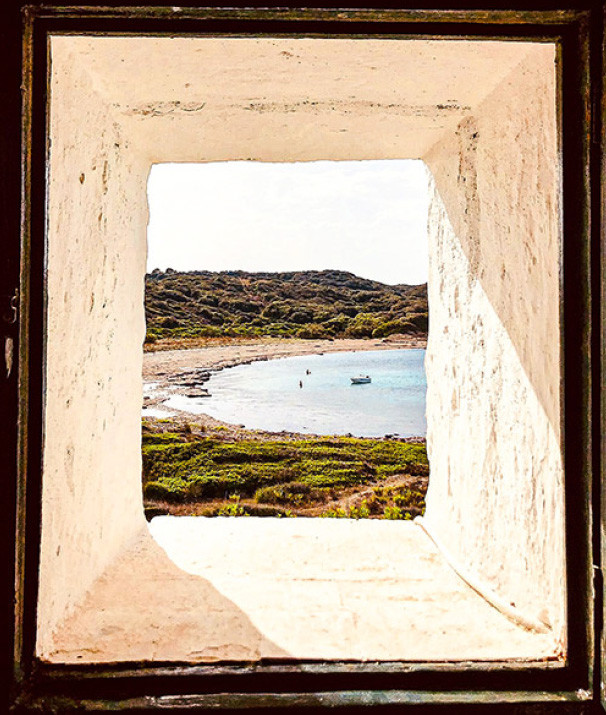 The next hike we want to recommend runs from Binimel-là to Pregonda Cove and Els Alocs (Stage 6).

This is the most challenging stage of Menorca’s Camí de Cavalls, but it’s also one of the most spectacular. The trail begins at the beach of Binimel-là. After walking half an hour we’ll come to the famous Pregonda Cove (or Red Cove), named after a peculiarly shaped rock that resembles a hooded religious figure praying or preaching. We’ll press on to Barril Cove and follow the trail as it rises to Calderer Cove; after this point, we’ll have an hour and a half of steep climbing over the crags of Binidelfà before we reach the end of the trail section in Els Alocs. Be sure to take in the breathtaking views of the northern coast from the cliffs of Binidelfà. 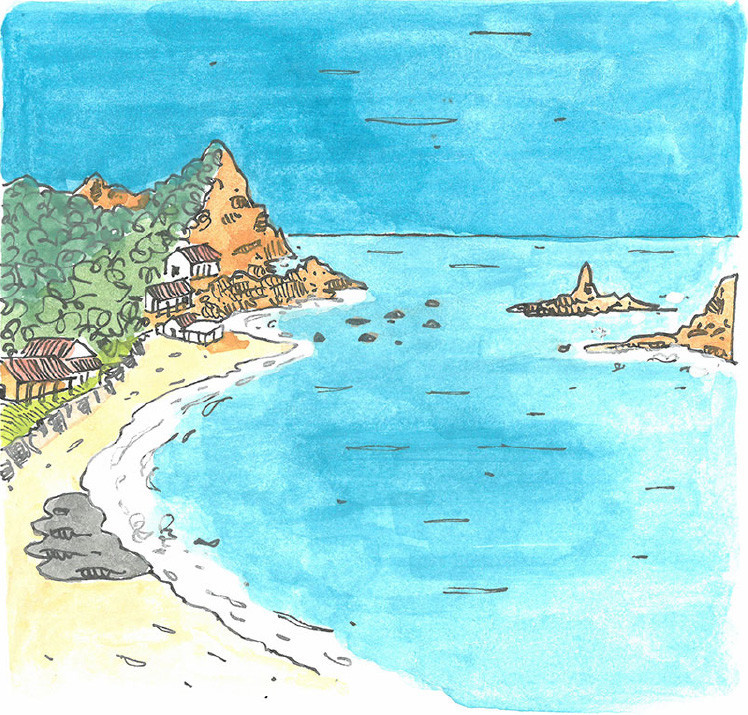 On this section of the trail, it’s important to stay hydrated and protected from the sun! We suggest cooling off with a dip at El Calderer, an unspoilt cove on the north side of the island, west of Es Mercadal, which can only be reached from the Camí de Cavalls. 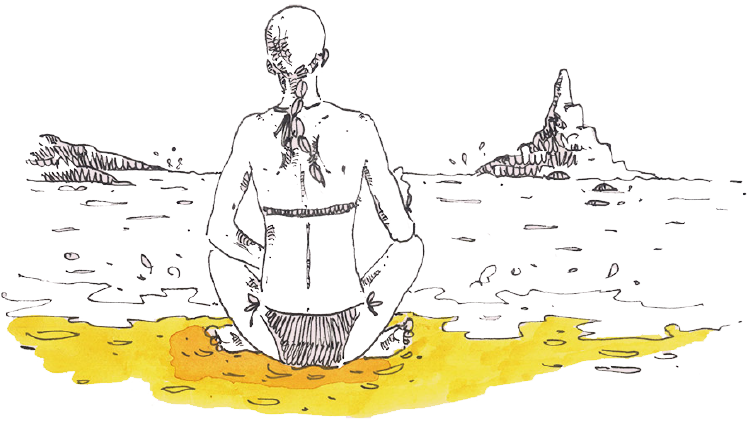 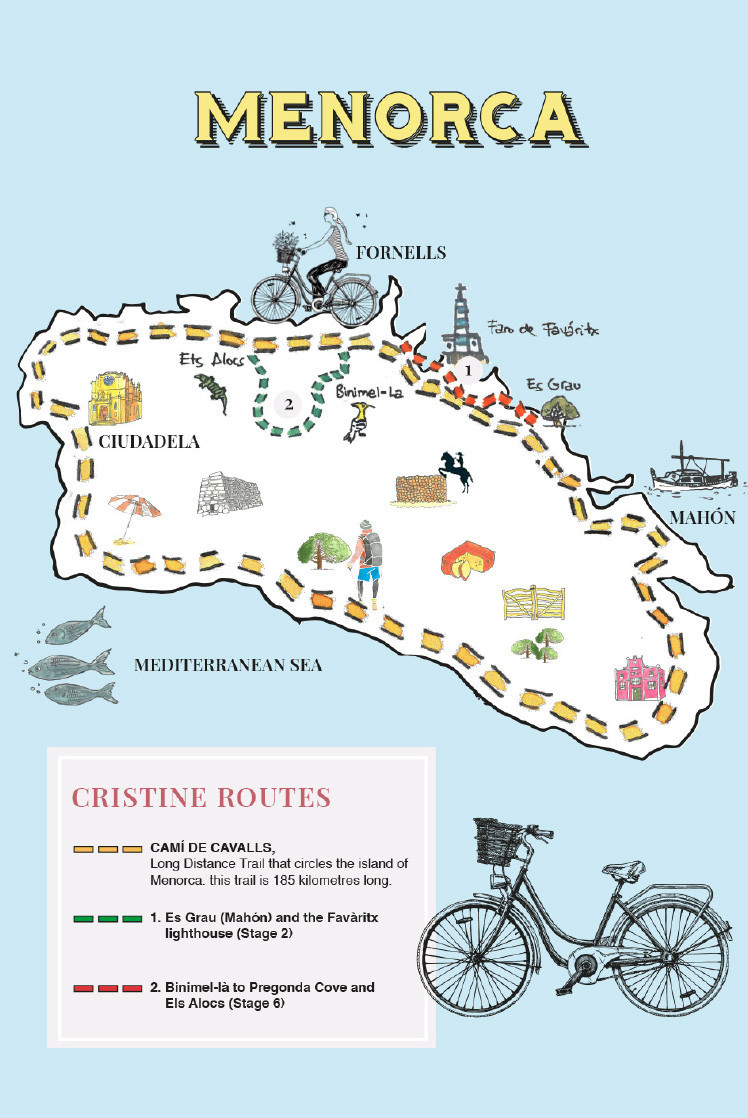